Well my love of photography began with a birthday present of a “Kodamatic” instant camera.(http://www.polaroidland.net/2013/05/27/instant-artifact-kodaks-polaroid-moment/) It was similar to the polaroid instant cameras of the day, hence the lawsuits and loss of that model to Kodak. I remember one of the first images I captured with it was the Olympic torch being run down State Street in Salt Lake City Utah in 1984. Instantly I saw I didn’t take a very good picture. That was the great thing about that camera, and the great thing about digital today. Most of the current generation has no idea what it was once like to take pictures on film and wait for them to be developed to see if you got it right or not. That Kodamatic camera had a downside, film was expensive and each cartridge took 10 pictures. For a ten year old kid with limited income, it affected how I would pursue photography, but I still remember that first image. I also remember Kodak dumping the camera and no longer making film for it… So I went to a Kodak Disc Camera which is all I could afford back then. (http://gadgets.boingboing.net/2008/03/31/bad-old-days-kodak-d.html) Everyone else I knew shot 110 film, except my uncle who shot the real “Medium Format” Hasselblad, and I think my Step Dad had a 35MM. My disc camera helped me burn up a bunch more film and developing costs and I probably still have some of those early images and negatives around somewhere. Then at age 16 I had the chance to go to Austria as a foreign exchange student and I bought a Chinon Genesis III (http://oldcamerajunk.blogspot.com/2012/09/chinon-genesis-iii.html). I was really excited about it, and I shot a lot of images, most of which I still have and I finally started to develop an eye for an image. Funny thing I remember most about that camera was the smell when I opened it to load film or take out film. I kept that camera and used it a lot until I got my first digital camera, a Dakot a DCC 9500 (http://www.digicamhistory.com/1995%20D-Z.html) which my wife nearly divorced me over back then. It was crazy expensive for the time, but it changed everything for me. Now it was free to take pictures so I took a lot! I then went through the Sony Mavica lineup which stored images on floppy discs, then CD’s the first changeable media! Life was great I thought! It is funny to think how I loved photography so much all along and really never had “pro” equipment. That changed though with my first Fuji Fine Pix. Then I went to the Nikon D200 and I have been a Nikon lover ever since.

Available for event or adventure shoots or commissioned works.

So that is the evolution of equipment I used, but the evolution inside me was I wanted to take pictures that captured a moment, a memory. Something that would help people feel what I felt at the moment I took them. You can read stories behind many of my images at this blog: http://roadlesstravelledby.com/ but my images are meant to evoke emotion, inspire, share a feeling or a moment perhaps inspire you to tell a story of a time and a place. Enjoy the images, they are available as prints if you are interested.

My first ever capture: 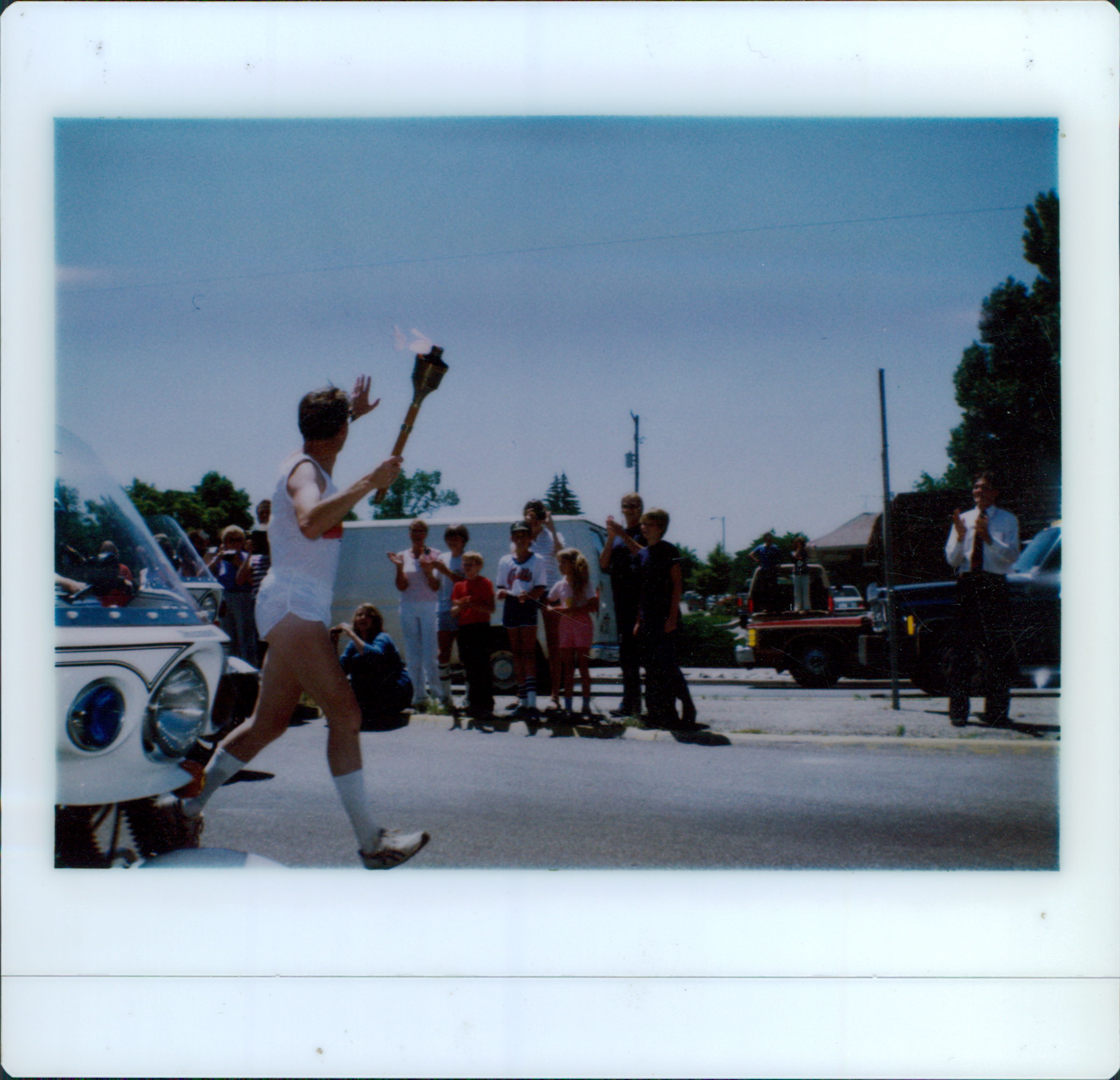